Chairman of Preses Nams Supervisory Board 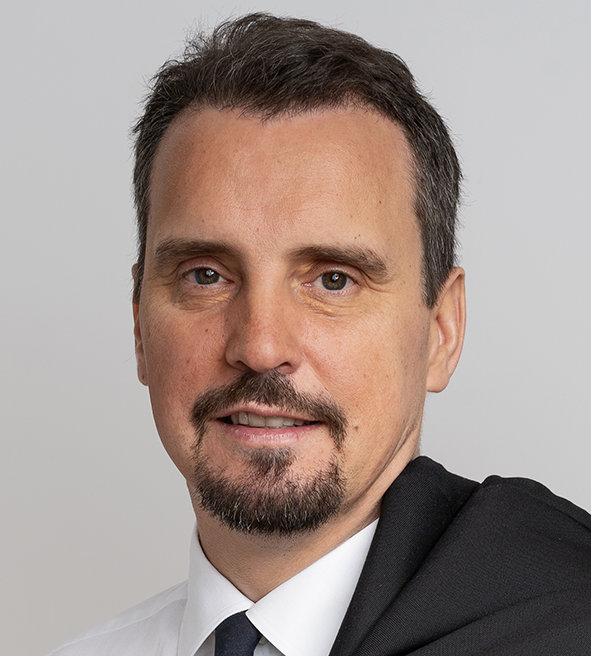 Aivaras Abromavicius is Lithuanian-born investor and entrepreneur. After education in Lithuania, Estonia and USA, Aivaras started his career in the field of investments at the age of 20, back in 1996, at Hansabank (Swedbank) in Tallinn. During 2002–2014, he co-owned and was at the core of building a Stockholm-based investment company East Capital, one of the largest and most reputable investment companies from Western Europe investing in Eastern Europe with assets under management of over EUR 5bn.

After the Revolution of Dignity in Ukraine, Aivaras was one of the 3 foreign nationals to be granted Ukrainian citizenship to serve in the government. He became the 25th Minister of Economic Development and Trade of Ukraine.

Over 1.5 years, he built and managed the strongest and most reform-minded team in the entire government. Under his leadership a completely new Electronic Public Procurement System Prozorro was launched, which received multiple international awards and recognition and saved billions of UAH to Ukrainian tax payers.

From June 2019 till Oct 2020 Aivaras served as a Chairman/CEO of Ukroboronprom, a state defense conglomerate, where he brought in a new team, increased transparency and set foundation for a corporatization of the defense sector companies.

Currently Aivaras focuses on his business ventures in the areas of agriculture, real estate and tech/fintech as well as on UCGA, a non-profit Ukrainian Corporate Governance Academy that is affiliated with INSEAD. He now chairs boards of UCGA, Agro Region and PN Project (Preses Nams) in Riga and is on the board of Indexo, a Lithuanian fintech startup.