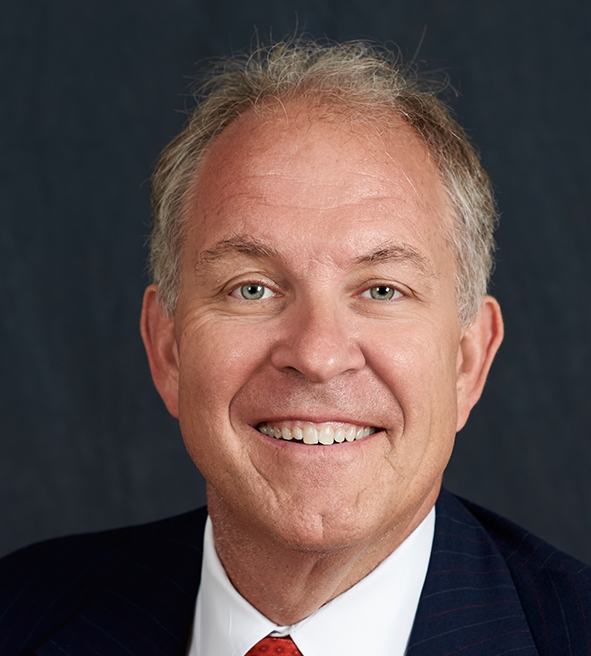 Alex Dimitrief is the President & CEO of GE Global. He is responsible for driving GE’s international growth by connecting cross-business capabilities and building localization strategies that address critical needs in the 180+ countries where GE does business. Dimitrief is a Senior Vice President of the GE Company.

Dimitrief has held a number of global leadership roles since he joined in 2007 as Vice President for Litigation & Legal Policy. Dimitrief led the Legal & Compliance functions as General Counsel for the GE Capital and GE Energy businesses (which at the time included GE Power, GE Oil & Gas, and GEEnergy Connections). In 2015, Dimitrief was named the General Counsel of GE, leading a global team responsible for GE’s legal matters, compliance, governmental affairs, and environmental health and safety.

Dimitrief came to GE from Kirkland & Ellis LLP, where he had been a trial lawyer for 20 years. Prior to that, he was a White House Fellow in the Reagan Administration's Office of Political and Intergovernmental Affairs, and an Honors Intern at the Department of Justice. He graduated from Yale College with a B.A. in Economics & Political Science, and earned his J.D. at Harvard Law School.