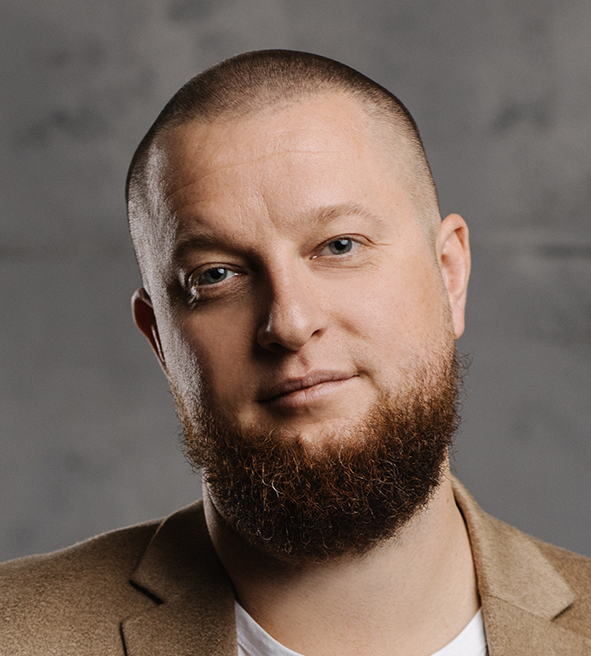 In 2015 Andrey and his team signed a deal with the largest US food corporation Cargill to build a five million tones grain terminal Neptune with EBRD/IFC banks aboard. In 2021 Cargill finalized the deal and has become the majority shareholder of the terminal.

In 2021 Andrey’s story of how he inherited and multiplied the business, founded by his father has become a cover of April in Forbes Ukraine magazine. In this interview he announced his intention to leave the CEO post in his businesses, staying in the Board, and focus on startups. One of them is a health-support program called Metame, which is being launched in Autumn 2021.

In 2021 Andrey successfully graduated from Stanford University Executive Program “Be a Leader that matters”.