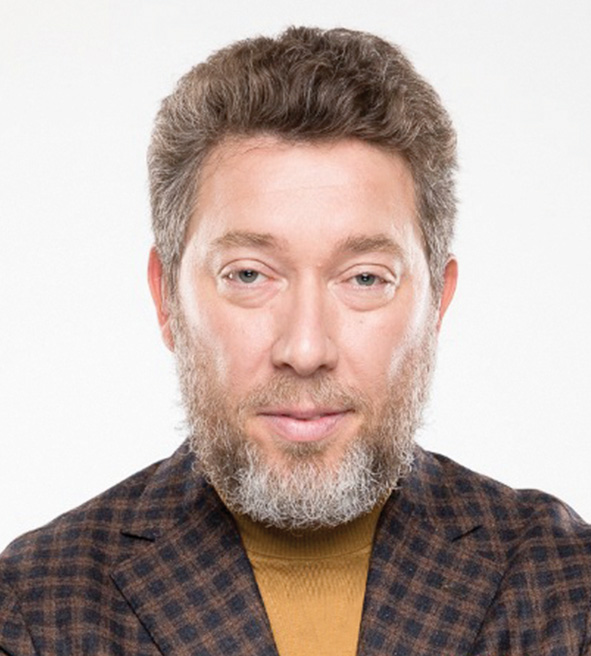 Founder and CEO of Biosphere Corporation since 1997, founder of Charisma Fashion Group since 2008.

Named among Ukraine’s 100 richest by Forbes magazine in 2020.