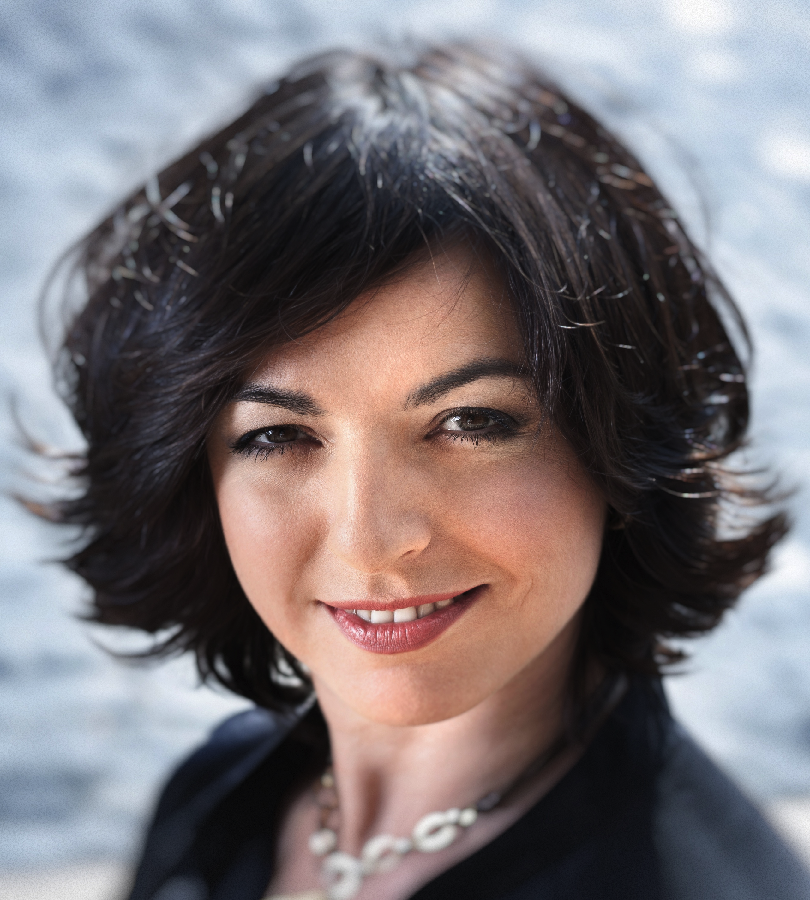 In 2000 Anna was appointed the Deputy Director of the European Business Association (the EBA), and since 2003 she has been serving as the Association’s Executive Director. The EBA under Ms. Derevyanko’s supervision has quadrupled its size now bringing together more than 1 000 companies and, consequently, has become the largest union of foreign business and one of the most influential advocacy groups in Ukraine, with four regional branches (Lviv, Kharkiv, Dnipropetrovsk, and Odesa). Currently, the EBA takes an active part in facilitating the development of EU practices in Ukraine's regulatory field and contributes to its vision - making Ukraine a better place for business. Anna Derevyanko is a member of the Supervisory Board of Raiffeisen Bank Aval.