Head of «1+1 Digital and Innovation» 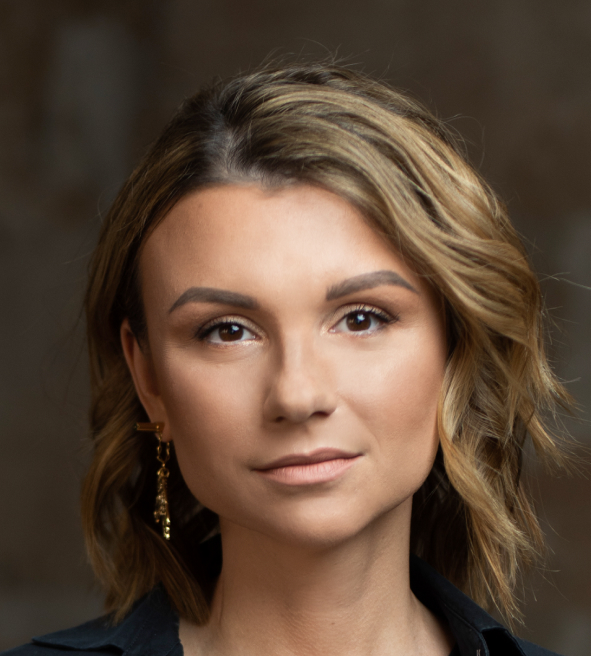 Head of Digital at 1+1 media since October 2016. Anna heads the 1+1 Digital, this department develops and supports 90 websites, nine mobile and Smart TV applications.

In 2017, she directed the restart of the VOD platform OVVA.tv and then gathered all the group's web video content under a single brand 1+1 video.

In 2018 the department, which is headed by Anna, became profitable within 2 years, instead of the planned 3 years. Thanks to Anna and her team, 1+1 media goes beyond the television business and becomes a multimedia company.