Head of Innovation & Ecosystems in at DBS Bank, one of the leading bank of Singapore 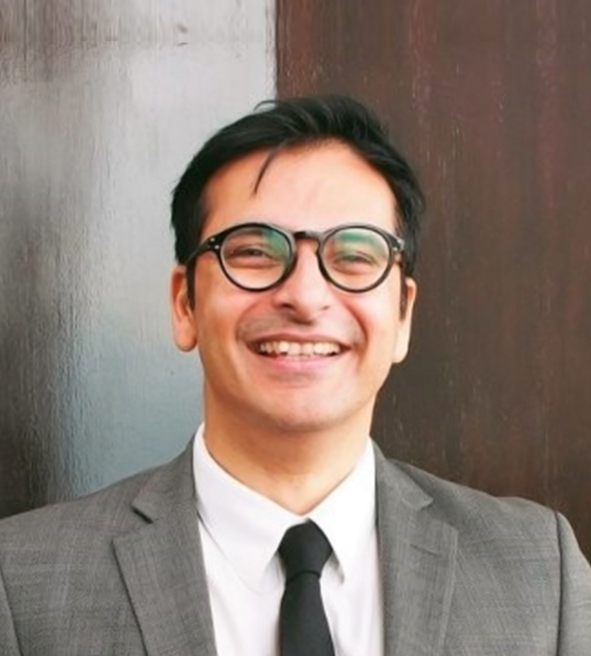 Bidyut Dumra is the Head of Innovation & Ecosystems in DBS’ Innovation Group. Under his leadership, DBS has conceptualised and delivered various outcome-driven programmes that fosters collaboration between DBS employees and educational organisations, government agencies, start-ups, fintech companies, as well as social enterprises.

Bidyut has spent over 15 years in the corporate world. Prior to joining DBS, Bidyut was the Head of Cathay Pacific Airways’ Innovation Centre. In this role, he led the team to create virtual assistants for the company’s customer service centre, develop 3D scanners to help engineers detect defects, as well as over 15 mobile apps for customers and employees.

In parallel to his corporate career, Bidyut is also an entrepreneur. He has co-founded a Bollywood film distribution company, Mind Blowing Films, a kid’s fashion label, Baebeeboo, and also started a boutique consultancy that amongst other services, mentored and groomed start-ups. He started his career as a Television Producer, managing a 20-member production crew for various shows.

Bidyut has a Master’s in Business Management from Victoria University and has completed a number for post-graduate and professional courses from institutions including Penn State University and Melbourne Business School.