Executive Vice President and Director General at the Technion University 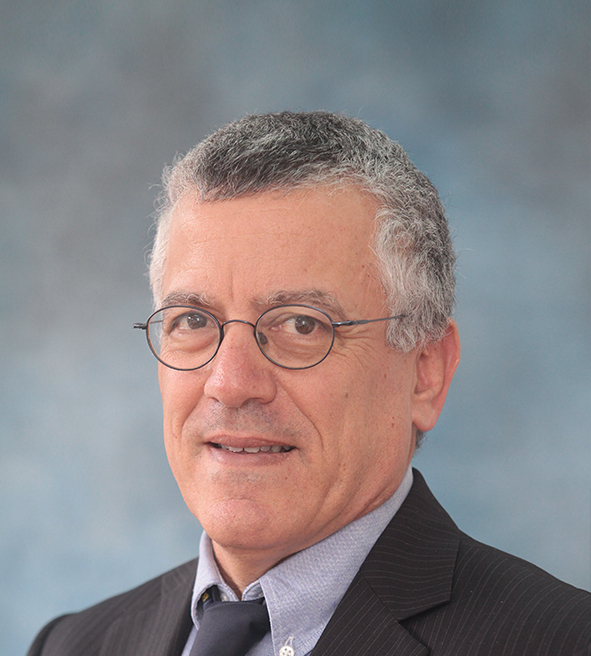 Dr. Golany’s research focus is analysis, modeling and optimization of complex systems with emphasis on resource allocation in different settings. He registered two U.S. patents and has authored more than 100 publications which have garnered over 8,600 citations and an H-Index of 42 (Google Scholar). Several of his papers are among the most highly cited in their respective journals including the Journal of Econometrics and OMEGA. He won the Levi Award of the Israeli OR Society in 2003, and the Technion Academic Excellence Award in 1991. Dr. Golany served as an Associate Editor of The Journal of Productivity Analysis, OMEGA and Operations Research, and was on the Editorial Board of IIE Transactions focused issue on Operations Engineering.

Dr. Golany has been a principal investigator on over $3 million of sponsored research with funding by the EU FP7 program, The Magnet and Magneton programs of the Israeli Ministry of Economy and other research granting agencies. His research was also supported from industrial partners such as the Israeli Electric Corporation, Haifa Chemicals, GM and Bank One. He has consulted to various companies and organizations in diverse fields such as energy, banking, municipal services, defense and homeland security.

During his tenure as Dean, the Faculty of Industrial Engineering and Management at the Technion witnessed significant growth in student enrollments, research funding and faculty recruitment. The number of labs has doubled and the Faculty partnered with leading multi-national corporations (IBM and Microsoft) in significant research collaborations. New educational programs were developed and the diversity of students and faculty flourished.