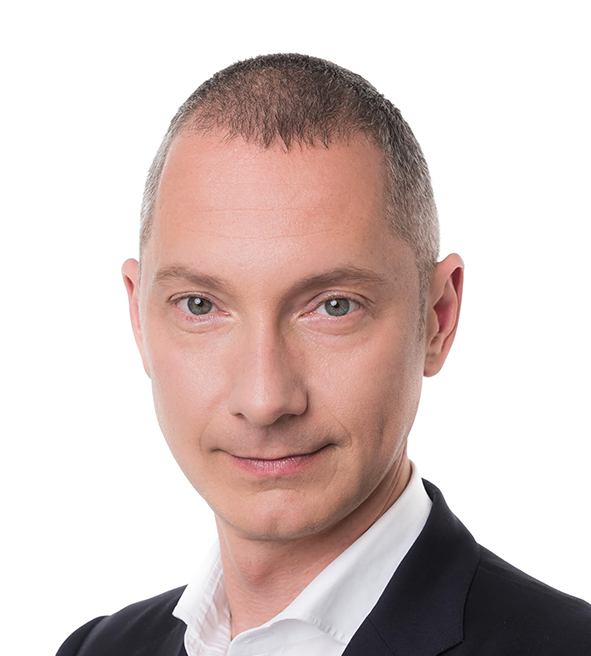 Boris Lozhkin is a Ukrainian entrepreneur, philanthropist. He founded a small media company in 1994, eventually growing it into one of the largest multimedia businesses in Eastern Europe. UMH Group’s portfolio included internet, radio, and print. The company, which had been valued at around $400 million, was sold in 2013.

After the 2014 Ukrainian Revolution of Dignity, Boris decided to serve his country and was appointed Head of the Presidential Administration.

In 2016, Boris decided to return to business by founding a new investment company, and expand his philanthropic efforts. In 2018, he was elected President of the Jewish Confederation of Ukraine, and appointed Vice-President of the World Jewish Congress.