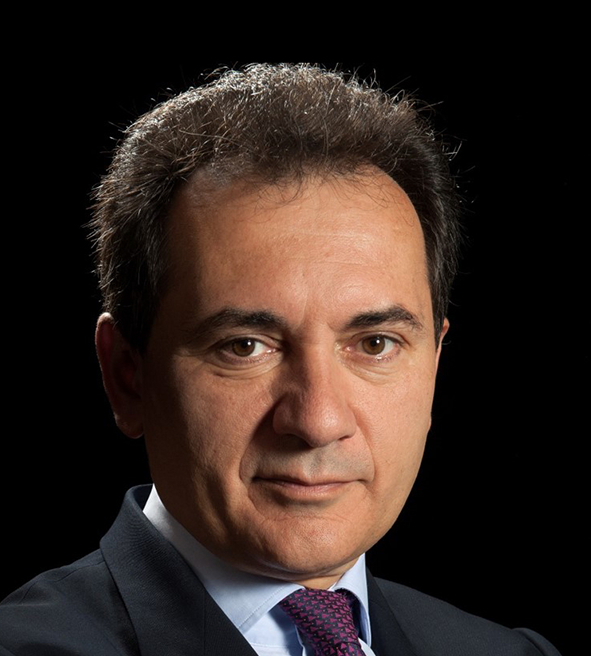 Bozidar Djelic advises countries, corporations and financial institutions on their development programs, financing options and strategic transactions. He is currently advising a Croatian group on the Agrokor restructuring, a Serbian food retailer on its sale, a Hungarian bank on its expansion, a French insurance company on the disposal of a CEE asset, a Greek bank on its strategic options, the Ukrainian Naftogaz on the disposal of its Egyptian on shore oil fields, and a Spanish energy group on the disposal of their CIS power assets. Recently, he advised on the restructuring of a Serbian agribusiness, the purchase of a Turkish food company by a Japanese group, the sale of the leading Greek passenger ferry company, the successful bidder for the Thessaloniki Sea Port concession, the $20bn debt restructuring operation of Ukraine. He also advised the Egyptian President and government on their development and financing strategy.

Mr. Djelic has more than 25 years of experience in the public and private sectors across transition countries, including eight years as a senior member of the Serbian government. He was Deputy Prime Minister between 2007 and 2011, during which time he led negotiations for the country’s entry into the European Union and absorption of EU funds. He negotiated on the macroeconomic and investment program of the country with all major international financial institutions and other creditors. During this time he also served as Minister of Science and Technological Development, He ran in 2012 for President of the London-based EBRD, and is a well known personality across transition countries. He was in 2013-2016 independent non-executive director of Bank of Georgia, a FTSE 250 stock.

From 2001 to 2004 he was Minister of Finance and Economy of Serbia. He led a far-reaching multi-year stabilization and restructuring programs, and a deep banking sector reform. He concluded a 66%, two-step, debt reduction deal with the Paris Club, and negotiated with the London Club and other multilateral and bilateral creditors. He led the privatization of the tobacco, banking and insurance sectors. He was the Chairman of the Belgrade Stock Exchange from 2001 to 2004.

Between 2005 and 2007, Mr. Djelic served as Crédit Agricole’s Director for Eastern Europe and the former Soviet Union and was the head of its Ukrainian (Index Bank) and Serbian (Meridian) subsidiaries. From 1993 to 2001, he was a Partner of McKinsey & Company in the Paris and Silicon Valley offices, specializing in financial institutions, media and technology. Between 1990 and 1993 he lived in Warsaw and Moscow, advising the Polish and the Russian governments on their macro and privatization programs and the setting up of the Warsaw Stock Exchange.