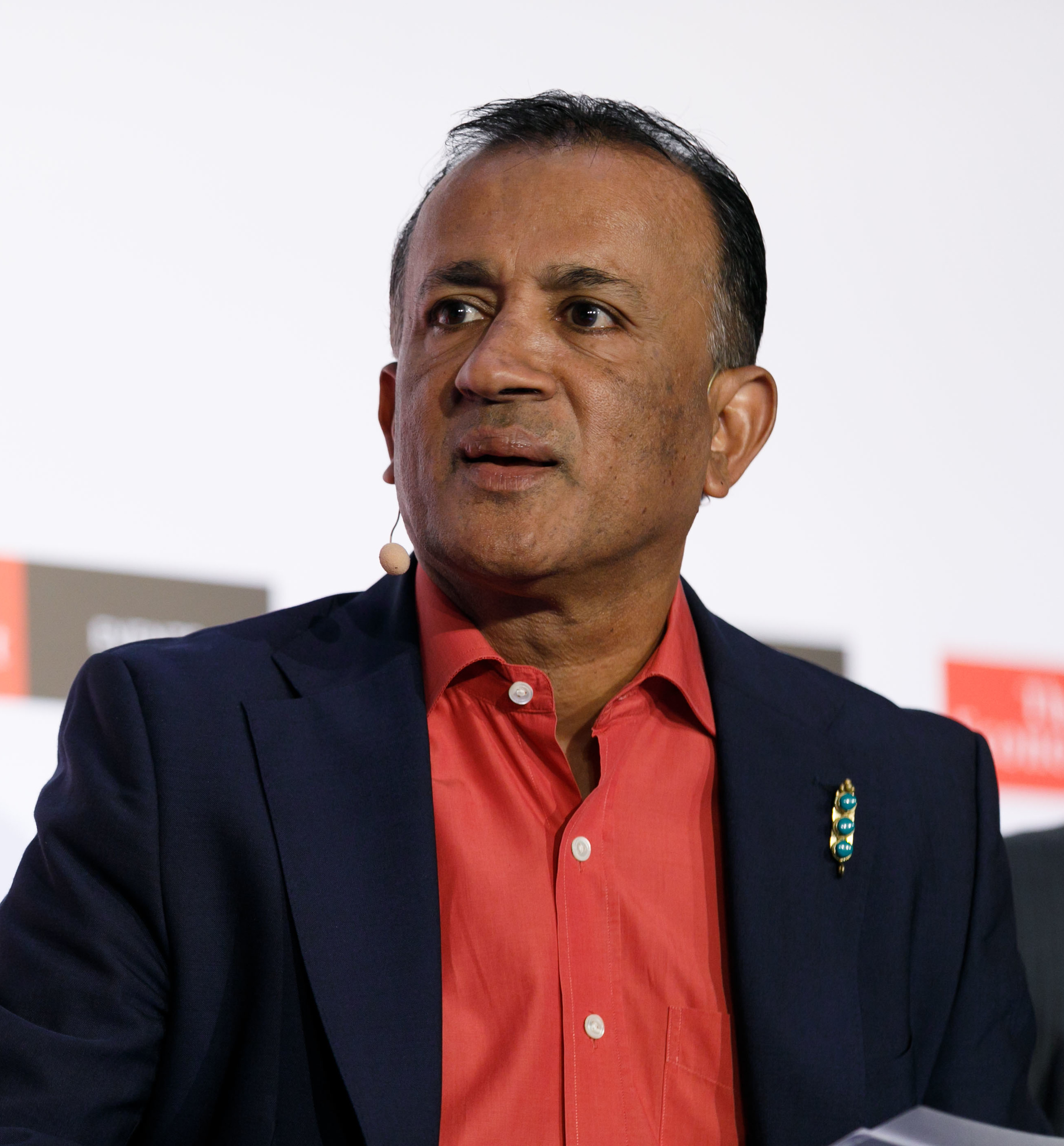 Founder and CEO of the Global Institute for Tomorrow

Chandran Nair is the Founder and CEO of the Global Institute For Tomorrow (GIFT), an independent pan-Asian think tank based in Hong Kong and Kuala Lumpur focused on advancing a deeper understanding of global issues including the shift of economic and political influence from the West to Asia, the dynamic relationship between business and society, and the reshaping of the rules of global capitalism. He is the author of The Sustainable State: The Future of Government, Economy, and Society and Consumptionomics: Asia's Role in Reshaping Capitalism and Saving the Planet and the creator of The Other Hundred, a non-profit global photojournalism initiative to present a counterpoint to media consensus on some of today's most important issues.

Chandran was chairman of Environmental Resources Management (ERM) in the Asia Pacific until 2004, establishing the company as Asia’s leading environmental consultancy.

Chandran is a member of WEF’s Global Agenda Council on Governance for Sustainability and Experts Forum. He sits on the Executive Committee of the Club of Rome, the world’s premier scientific think tank, and is a Senior Fellow of CIMB ASEAN Research Institute (CARI), as well as a Fellow of the Royal Society of Arts. He is also an Advisor to the Royal Government of Cambodia on development issues.

Chandran has served as Adjunct Professor at the Hong Kong University of Science and Technology and the Lee Kuan Yew School of Public Policy in Singapore and is a former Advisor to ORIX Corporation and a former member of the Stakeholder Advisory Council for BASF, the world’s largest chemical company.