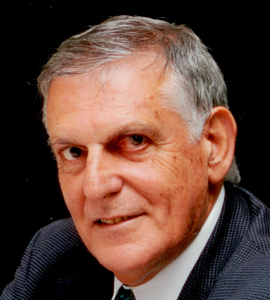 After completing his doctorate studies at the Technion in Haifa, Israel, Danny Shechtman was an NRC fellow at the Aerospace Research Laboratories of Wright Patterson AFB, Ohio, where he performed research for three years. In 1975 he joined the Department of Materials Engineering at Technion where he is currently a Distinguished Professor. During 1981-2004 he was several times on Sabbatical at the Johns Hopkins University, (joint program with NBS-NIST). As of 2004 he is also a Professor at MSE and Ames Lab, Iowa State University.

Shechtman is a member of several Academies, including the US National Academy of Engineering and the Israel National Academy of Sciences.  He is an Honorary Member of professional societies around the globe and was awarded many prizes including the Wolf Prize in Physics, the Gregori Aminoff Prize of the Royal Swedish Academy of Sciences, the EMRS award and the Nobel Prize in Chemistry 2011. As of 1986 he teaches a Technological Entrepreneurship class at the Technion. By now the class was given to about 10,000 engineers and scientists and over that period of time Israel has become a “startup Nation”.