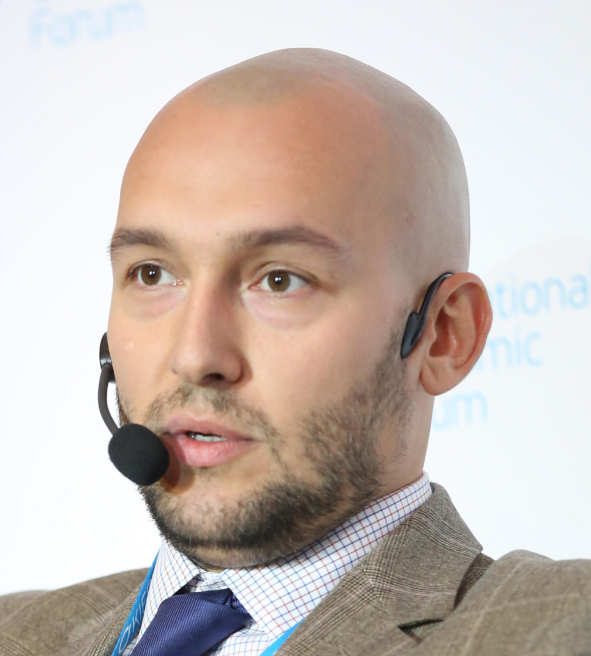 The group of companies LIGA is an association of innovative and dynamically growing businesses operating in different markets.

During Bondarenko’s tenure as CEO Ligamedia, Liga.net became the first Ukrainian media which has received funding from MDIF and one of the few companies in Ukraine which has raised a direct investment from the USA.

Online media Liga.net headed a rating of the Ukrainian online and printed media in the second quarter of 2017 for adherence to journalistic standards.

Additionally Dmitro is a cofounder of Juskutum Consulting group. Juscutum is one of the TOP-5 law firms in the areas of IT and business protection and one of the 50 best law firms of Ukraine, according to the Yuridicheskaya praktika.

Dmitro is confident that business should go beyond its borders, thereby developing the market and the country, creating new standards for healthy and interesting business competition.