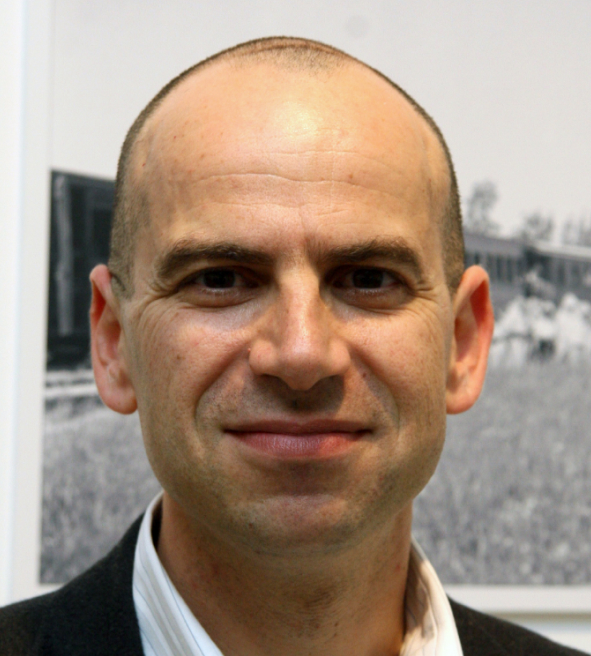 Associate professor on the Technion’s Faculty of Biomedical Engineering

Dr. Dror Seliktar is an associate professor on the Technion’s Faculty of Biomedical Engineering. His primary area of interest is in the field of tissue engineering and regenerative medicine with an emphasis on hydrogel biomaterials and biomechanics. His academic research focuses specifically on novel hydrogel biomaterials for tissue engineering, regulation of morphogenesis via physical properties in 3-D culture, and mechanobiology in tissue engineering. His applied research in tissue regeneration has led to the discovery of a new biomaterial, Gelrin™, which has been licensed to a company called Regentis Biomaterials Ltd., of which he is a founder. The technology transfer of the patented Gelrin biomaterial technology from the Technion into human clinical trials, which are currently underway in Europe and the USA, has been an integral part of his tenure in the department. He has presented his scientific findings at numerous professional meetings and scientific conferences and has authored or co-authored over 120 publications. He has received several awards for his research and teaching accomplishments, including the prestigious Rita Levi-Montalcini Award. He served as the Director of the Norman Seiden International Multidisciplinary Graduate program in Nanoscience & Nanotechnology. In addition, he was awarded a large-scale international cooperation grant from the Singapore government in the area of cardiac restoration therapies; he served as the founding director and lead PI of this multi-national collaborative endeavor.