Co-founder of the Brussels Institute of Contemporary China Studies 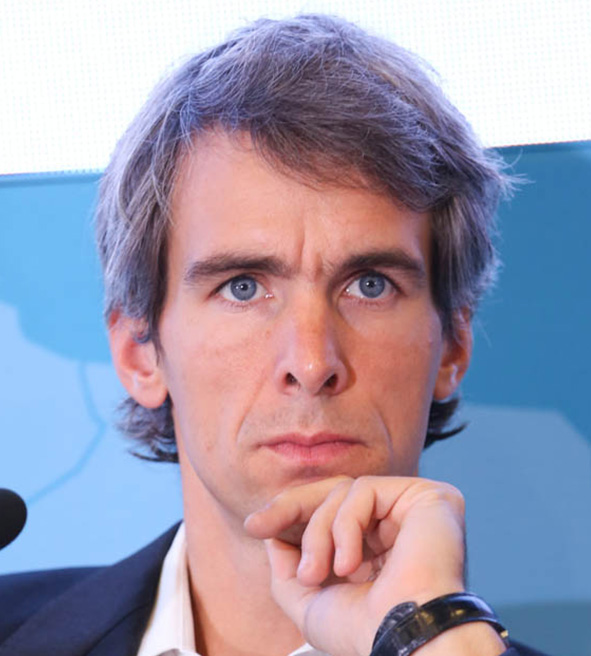 In 2015, Singapore’s Straits Times named him one of Europe’s most influential Asia experts.

Jonathan advised Fortune Global 500 companies on their Asia strategy and is a frequent speaker at internal briefings at board and high executive level.

Jonathan founded the Friday Group, a reflection group of young Belgian leaders, supported by the King Baudouin Foundation. He sits on the Scientific Board of the Royal Military Academy and the Board of the Flemish Council for Foreign Affairs. In 2015, he was appointed Special Advisor to the first Vice-President of the European Commission, Mr. Frans Timmermans, and a member of the wise men group of the Belgian Minister of Defence.