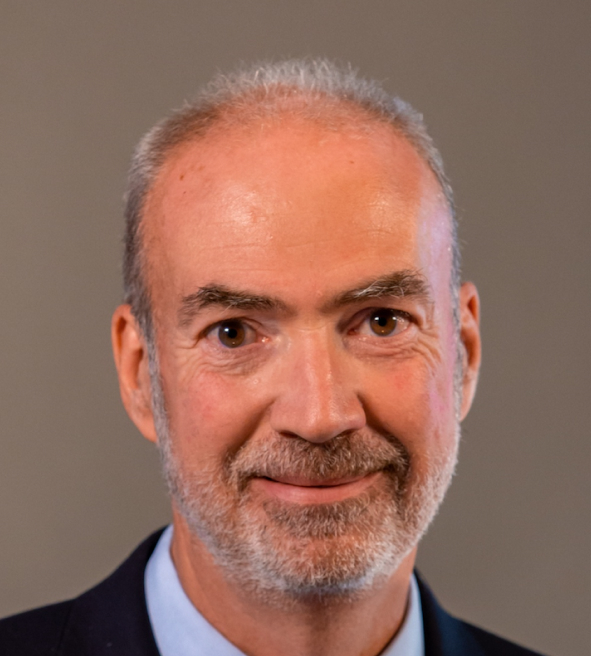 Ambassador Extraordinary and Plenipotentiary of France to Ukraine

Etienne de Ponsen was appointed as the Ambassador of France to Ukraine in September 2019. He began his diplomatic career in the central apparatus of the Ministry of Foreign Affairs of France (1990-1993), then worked in the French Permanent Representation to the EU. From 2002 to 2003 he was a Member of the Secretariat of the European Convention, which concluded the draft treaty establishing a Constitution for Europe. Later he served as an Ambassador Extraordinary and Plenipotentiary of France to the Republic of Bulgaria (2007-2010), to the Republic of Kenya (2010-2013), to the Federal Republic of Somalia (2010-2013). From 2015 to 2019 he was a foreign affairs inspector.

Etienne de Ponsen graduated from Paris Institute of Political Studies (IEP) and the National School of Administration (ENA). He holds a bachelor's degree in history from the University of Paris. He was awarded with the honorary title of Knight of the National Order of Merit and Knight of the Legion of Honour.