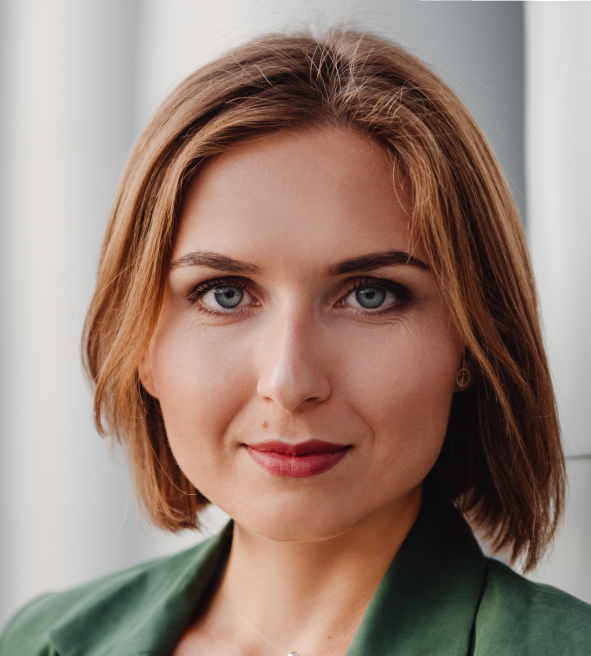 Minister of Education and Science in Ukraine

Hanna Novosad received her Masters Degree in the Netherlands, Maastricht University as a Fellowship holder of the Open Society Fund. In 2011, she received her Bachelor Degree in Political Science at National University “Kyiv-Mohyla Academy”.