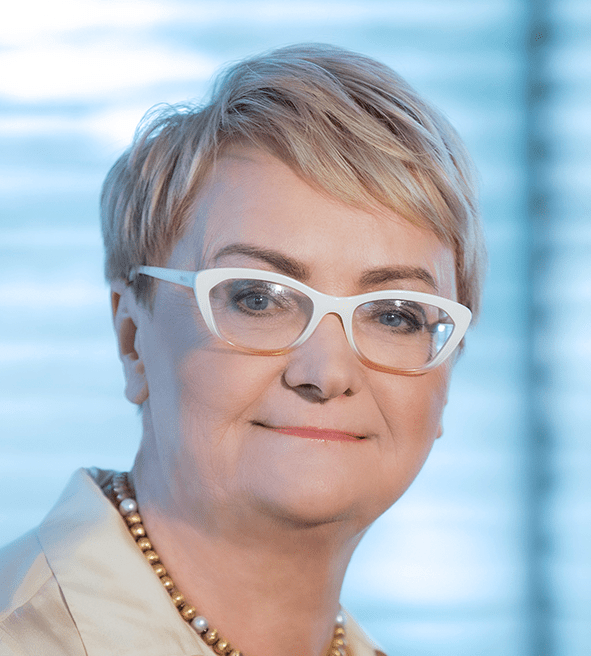 Henryka Bochniarz is a leader of a business community in Poland. She is a Founder and a Chairwoman of the Main Council of the Polish Confederation Lewiatan – most influential employers’ organization in Central Eastern Europe since 1999, Member of supervisory boards of leading multinational companies – Fiat Chrysler Automotive Poland and Orange Polska.

The influential personality of social life in Poland and the EU. Philanthropist, social dialogue animator, advocate for diversity and equality.