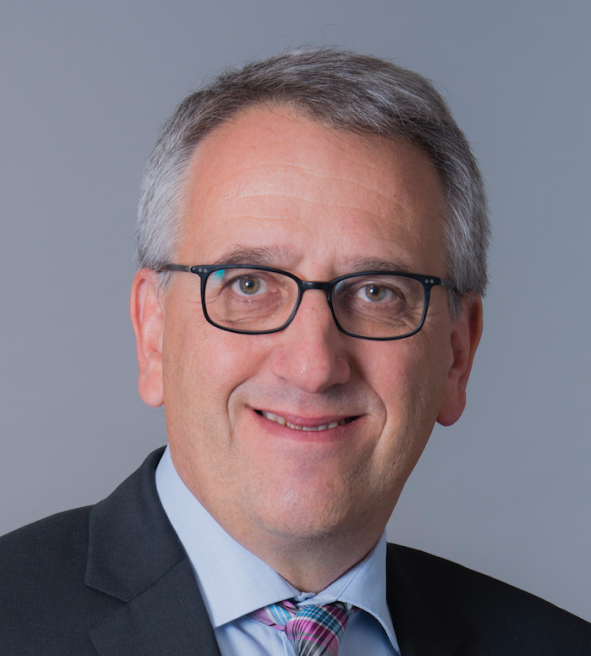 He then led Alstom Grid’s Gas-Insulated Switchgear (GIS) product line, before joining the headquarters team to manage AREVA T&D’s Innovation, as well as marketing and strategy. As of 2011, Gerhard led the Central & Eastern Europe, Russia (CEER) region, based in Berlin and subsequently joined GE in 2015 when it was formed. In 2017, he managed GE’s Grid Automation product line, driving the growth of this global business.

Gerhard is a graduate engineer (Dipl-Ing) in electrical energy from Austria’s Technical University of Vienna. Gerhard is a member of the German National Committee of CIGRE and President of the T&D Europe Association, as well as Director of the Board of GE’s Grid Solutions Germany.