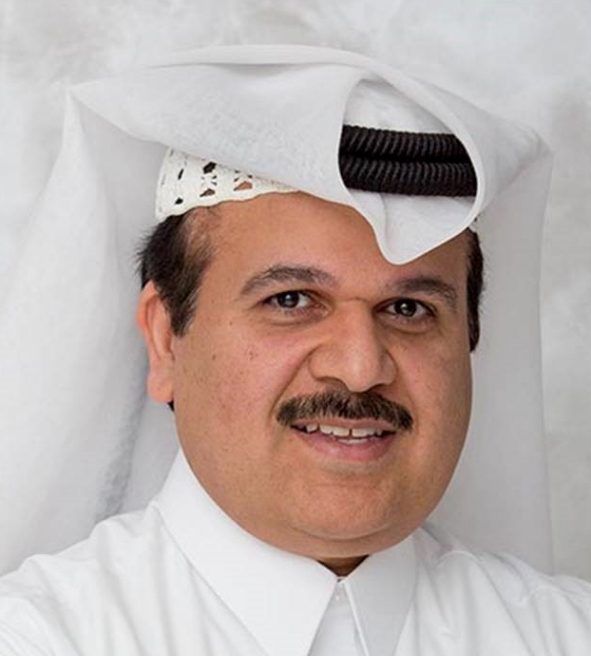 Mr Khalid Mohammed Jolo has more than 20 years of experience in the power and utilities sector. He is the founding and current Chief Executive Officer of Nebras Power. Nebras Power is a global power development and investment company, headquartered in Qatar with assets throughout the Middle East and North African region, and in Asia, Europe and Latin America. In this position, Mr Jolo oversees an extensive and impressive portfolio of power asset investments, and is spearheading the company’s ambitious international expansion.

Mr Jolo started his career in at the Ministry of Electricity in Qatar in the 1990’s and quickly rose through the ranks while garnering an esteemed reputation within the power industry.  From 2009 to 2013, Mr Jolo headed business development at Qatar Electricity and Water Corporation (QEWC). QEWC is the second largest organization in the MENA region in the power generation and water desalination industry. In his four years at QEWC, Mr Jolo was responsible for leading vital development projects in and outside Qatar, including Ras Abu Fontas-B1 (375 MW), Ras Abu Fontas-B2 (550 MW + 33MIGD), Ras Abu Fontas-A1 (45 MIGD) in Qatar, Sur IPP (2000 MW) in Oman, and the acquisition of an equity stake in IPP4 (370 MW) in Jordan.

Mr Jolo chairs boards of several notable power projects and companies. He is the Chairman of the Board of Phoenix Power Company in Oman and Shams Ma’an Power Generation in Jordan. Additionally, he is also a board member of Ras Girtas Power Company in Qatar, established in 2008 to increase Qatar’s capacity in both water and electricity. Furthermore, Mr Jolo is an incumbent board member of Ras Laffan Power Company (Qatar), an independent electricity and water plant in Qatar and the largest power project in the region. Lastly, he is a board member for Siraj Energy, a company focused on generation of electricity from solar power.

Mr Jolo holds a degree in Mechanical Engineering from the Faculty of Engineering at Qatar University.