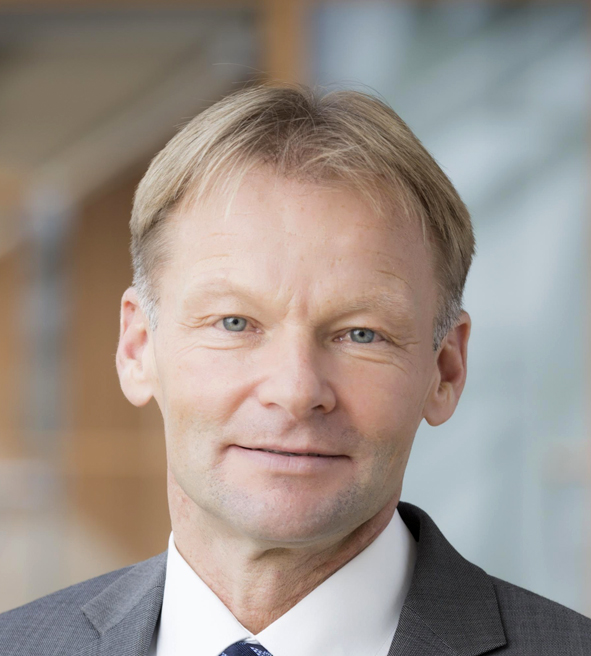 Mr. Vazil Hudak joined the European Investment Bank as Vice-President at the beginning of October 2016. In November 2019 Mr. Hudak left the EIB office. Prior to his appointment, Mr. Hudak was active as lead Slovak negotiator for the EU Budget. In the period from June 2015 to March 2016 Mr. Hudak was Slovakia's Minister for the Economy. Between 2012 and 2015, he was State Secretary at the Ministry of Finance. He also has extensive experience of working in the private sector as Vice-President of Citigroup (2006-2010) and Executive Director of JPMorgan Chase Bank in London (2010-2011).

He was also Industry Head for Public Sector of Eastern Europe in J.P. Morgan Chase and has worked for the Citi Group and EastWest Institute in U.S and Europe. Vazil Hudak started his career at the Federal Ministry of Foreign Affairs of Czechoslovakia. He studied at the Moscow State Institute of International Relations in Moscow, Charles University in Prague and Harvard Business School.