Ambassador, Head of the EU Delegation to Ukraine 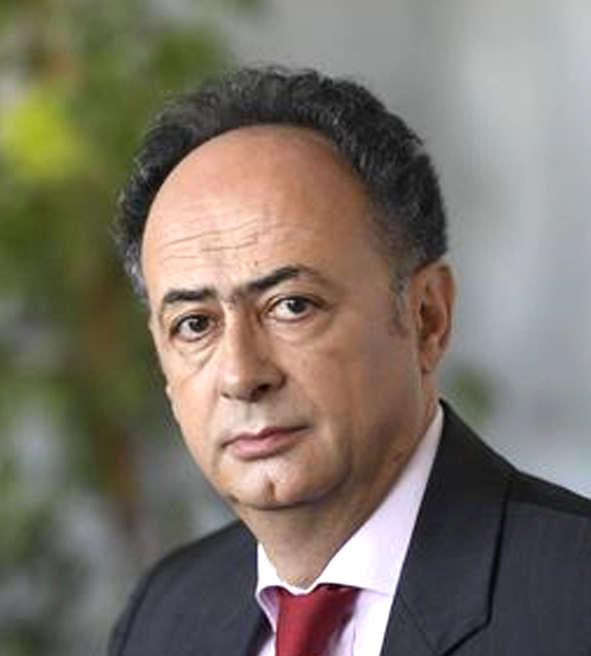 Hugues Mingarelli was appointed as the EU's Ambassador to Ukraine in July 2016. Previously, he has served as a Managing Director for North Africa, Middle East, Arabian Peninsula at the European External Action Service and as a Senior Adviser on Global Strategy and European Neighbourhood Policy Review. In the past, Mr Mingarelli held senior management positions at European Commission's DG RELEX for Eastern Europe, Caucasus, Central Asia, North Africa, European Neighbourhood Policy, Middle East & South Mediterranean (2002 - 2010) and served as a Director of the European Agency for Reconstruction from 2000 to 2002. He started his career at the European institutions at the European Court of Auditors.