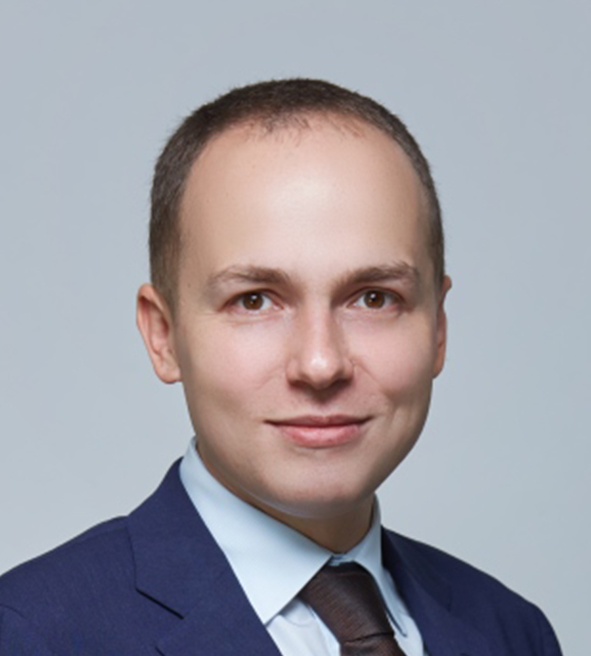 Ivan Gelyukh joined the team of the largest Ukrainian energy holding DTEK in 2005. During the history of his employment at DTEK, he held various management positions at the company’s strategic and investment business development divisions. In March 2017, he was appointed director of the Electricity Distribution and Sales Directorate of DTEK Energy. Since February of 2018, he has been promoted to CEO of DTEK Grids, an operating holding company.

DTEK Grids was established in 2018 to develop the business of electricity distribution and operation of power grids in Kyiv, as well as Dnipropetrovsk and Donetsk regions. The holding comprises of such companies as DTEK Kyiv Grids, DTEK Dnipro Grids, DTEK Donetsk Grids, and DTEK Power Grid. The companies provide services to 3.6 mln clients, which accounts for one third of the Ukrainian electricity distribution market.