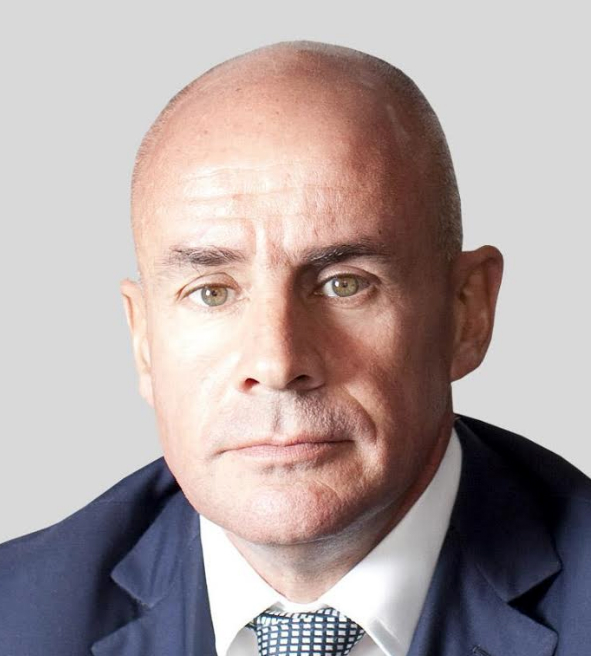 Chairman and CEO of HEAD, Special Representative of the Prime Minister of the United Kingdom

Johan Eliasch is the Chairman and CEO of HEAD, and Special Representative of the Prime Minister of the United Kingdom.

He is on the board of directors of Equity Partners, Aman Resorts, London Films, the Foundation for Renewable Energy and Environment, Longleat. He is an advisory board member of the All-Party Parliamentary Group for the Polar Regions, Brasilinvest, Societe du Louvre, Stockholm Resilience Centre, Capstar, Centre for Social Justice and the British Olympic Association. He is a member of the Mayors of Jerusalem and Rome's International Business Advisory Councils. He is the first president of the Global Strategy Forum, a trustee of Cool Earth and a patron of Stockholm University and chairman of the Saatchi Gallery.