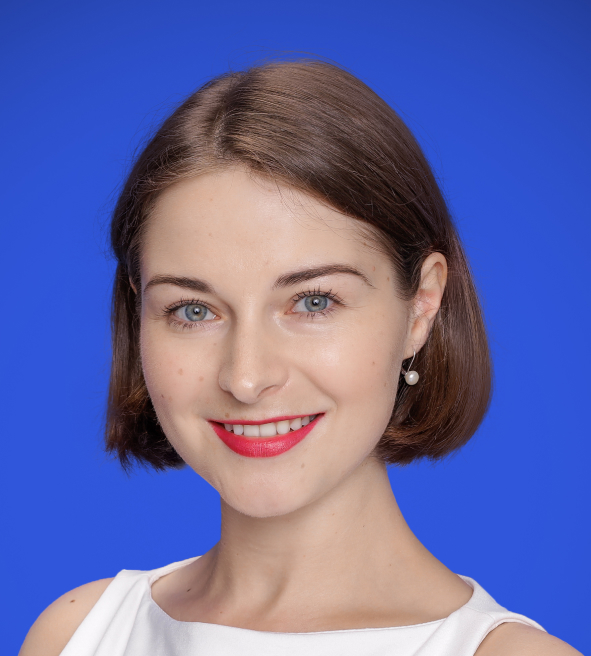 She is also a communications specialist and political scientist focusing on Ukrainian post-Maidan transition, international affairs and analyzing Russian misinformation campaigns in Ukraine. She formerly worked with Prague based European Values think-tank and Ukrainian Stop Fake. For over a year she was an author and a TV host of the StopFake News Digest. Kruk took an active part in the Euromaidan protests in 2013-2014, also known as a Revolution of Dignity. For her active role in communicating the revolution to the international audience, Kruk was awarded the Atlantic Council's Freedom Award in 2014. As a communications expert, she worked in the Ukrainian government and the Ukrainian parliament.