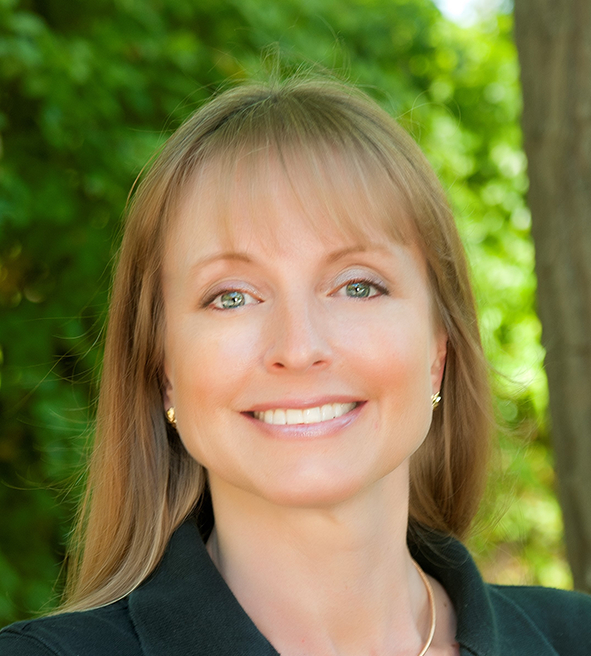 Catherine Carlton is serving her second term on the Menlo Park City Council, elected as Mayor in 2014 and 2015. Catherine helped found CFLD in North America, and currently serves as the Vice President of Public Affairs.

Before moving to Silicon Valley, Catherine lived in Taiwan and Hong Kong for over ten years. Catherine served as Founder and Managing Director for Digital Island in the Asia Pacific Australia region, which was the largest data centre company in Asia at that time. While in Asia, she also helped found Equant, BIM and other start up companies in the region. Catherine sat on the American Chamber of Commerce board, and taught a seminar MBA class at the Hong Kong University of Science and Technology. Catherine then founded and ran a China consulting business, Search Bank, before she married and moved to California.

Catherine sits on the boards of the California Department of Consumer Affairs Guide Dogs Commission, the San Mateo Emergency Operations Committee, the California League of Cities’ Environmental and Public Safety Committees, the City/County Association of Governments of San Mateo County, and is a founding board member of Peninsula Choice Energy, a green electric company serving twenty cities in and the county of San Mateo. She also consults and advises start-up companies and speaks widely about the innovation culture of Silicon Valley.

Catherine received her BA in Communications from Tulane University, her Master’s Degree in Marketing from the University of Westminster, and completed her MBA at the Cass Business School in London. She graduated as President of her MBA class, with the Dean’s Honors.