Professor Emeritus, of History of Science at the Massachusetts Institute of Technology 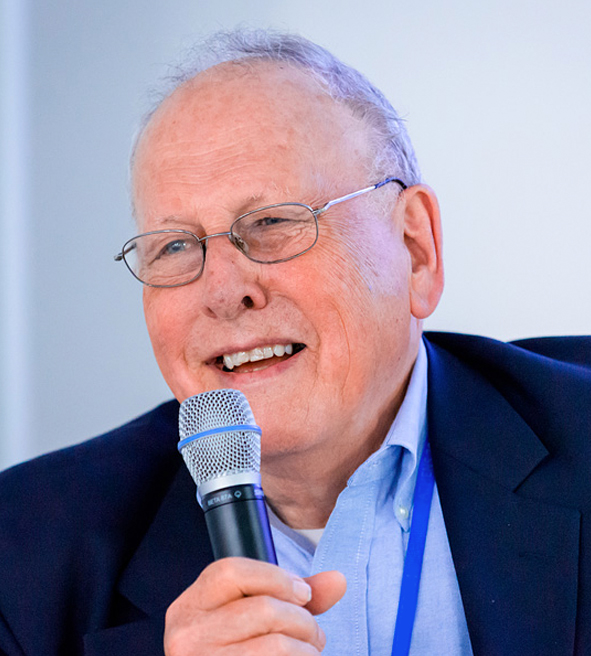 Loren Graham is an historian of science and technology who has published more than a dozen books, and has been given many awards, including the Sarton Medal (highest award of the History of Science Society) and the Follow Award of the Michigan Historical Society. One of his books was a finalist for a National Book Award, and, in 2012, he was awarded a medal for “contributions in the history of science”. His books have been published in more than a dozen languages. He taught at Indiana University, Columbia University, the Massachusetts Institute of Technology, and Harvard University. Graham is a member of honorary societies both in the United States and abroad (American Philosophical Society, American Academy of Arts and Science.