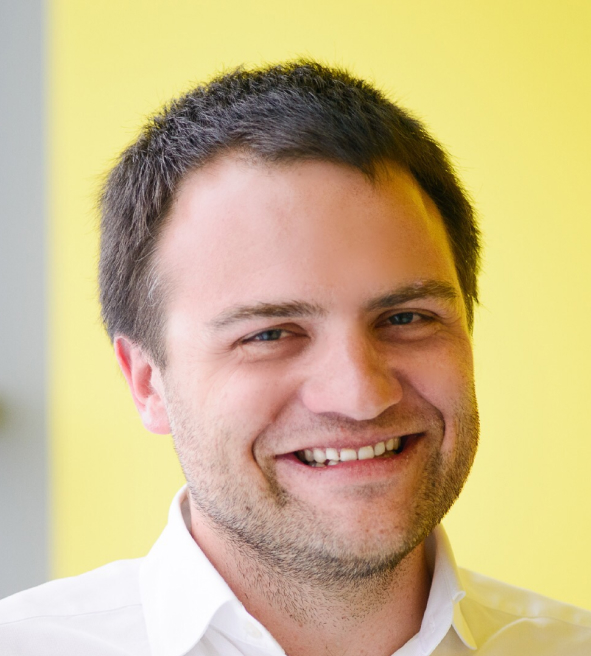 Max Gurvits is a US/European entrepreneur and investor. Graduated as a lawyer, Max founded an online legal services company in Amsterdam in 2008. In 2011, he sold the business and relocated to Bulgaria, where he was on the founding team of one of the biggest regional tech acceleration programs and venture funds (Eleven Startup Accelerator and EUR 12m seed fund). Active in Europe and the Middle East as startup advisor and angel investor, Max organizes the TRACTION Camp and Startup AddVenture series of events, connecting founders to skills and capital. In 2016, Max joined Cross Border Angels as Director for CEE and MENA, syndicating 1-2 monthly investments with over 70+ angels and investment firms. In 2017, Max joined a team of data entrepreneurs as a founding team member of a stealth-mode data startup based out of London. He also runs a number of ecosystem and networking initiatives, including Summit Summit (http://summitsummit.io) and Entrepreneur-In-Residence (http://eirtribe.com).