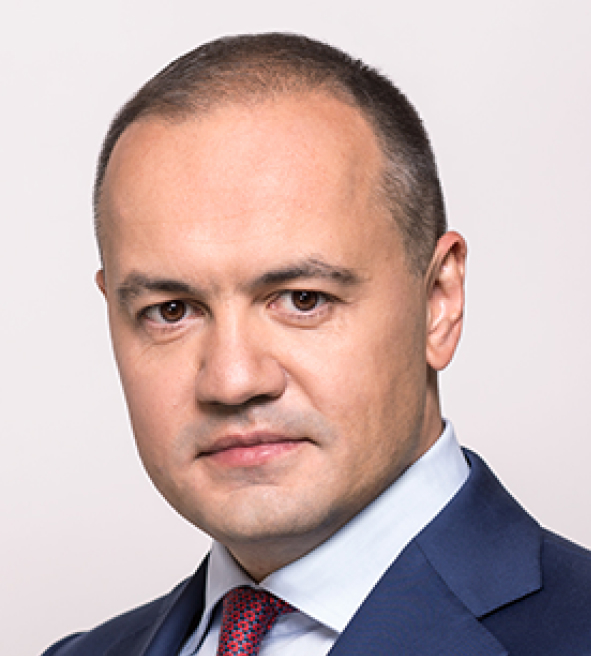 CEO of DTEK, holding company in the energy sector in Ukraine

Maxim Timchenko has been heading the company since 2005. Under his leadership, DTEK has become the largest private investor in Ukraine’s energy sector.

Mr. Timchenko received a degree in Production Management with honours from the Donetsk State Academy (Ukraine) of Management in 1997. He continued his education at Manchester University (UK) and received a BA degree in Economics and Social Sciences with honours.