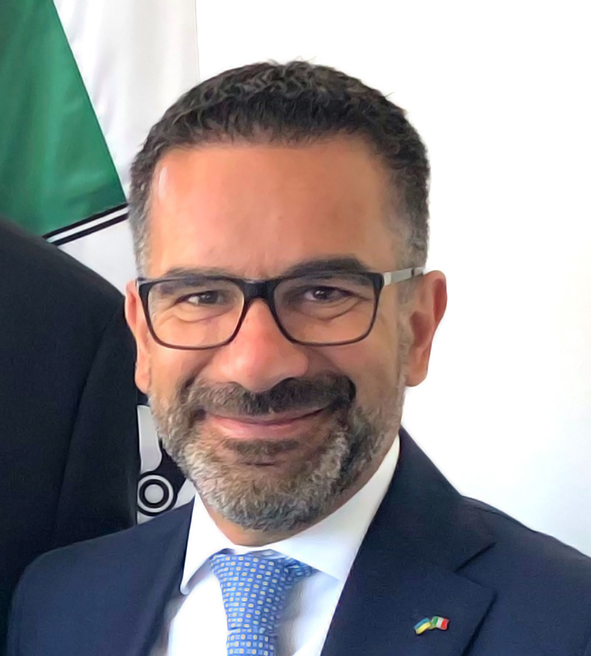 Marco Toson has been working with Ukraine for more than 20 years. Therefore, he owns a deep knowledge of its market, institutions, people and culture. From February 2012, Marco Toson is Honorary Consul of Ukraine for the North-East of Italia and has the full support of the National Chamber of Commerce of Ukraine and the Embassy of Ukraine in Italy. Consul Marco Toson has developed important relationships within the entrepreneurial, political and institutional world.

From July 2016, Marco Toson is the President of the Italian Representative office of the National Chamber of Commerce of Ukraine, the main purpose of which contributes the development of the economic, commercial, technical, juridical, scientific and cultural collaboration between Italy and Ukraine.