CEO of the telecom company «Datagroup» 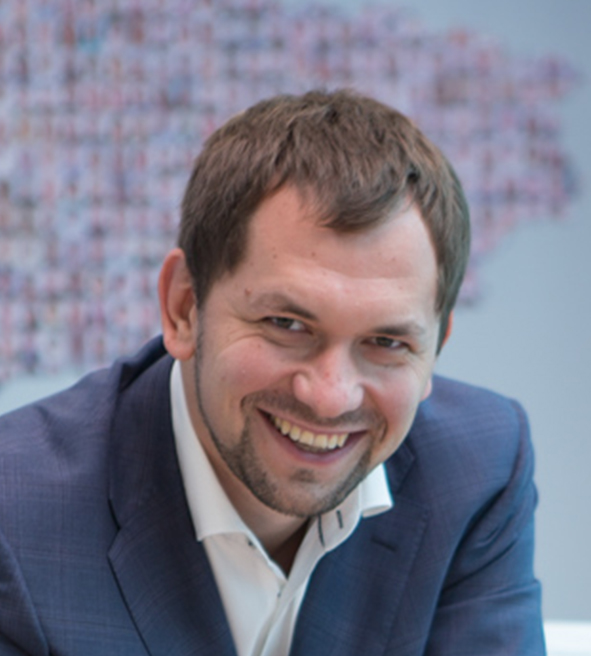 Mikhail Shelemba was appointed as CEO of «Datagroup», the largest Ukrainian telecom company, in July 2016. One of the main directions of his strategy is operational efficiency. At the new position he managed to change a lot in the company in short time - from staff recruitment process to selection of strategic directions.

He carried out a large-scale IT transformation in the company: he started cooperation with Terrasoft, launched extensive reform of the company&#39;s IT infrastructure. Initiated the program of personnel reserve and development of employees. Also, Michael encourages the practice of mentoring and client-oriented approach. According to the results of the business rating «Top-100. The Best Top Managers of Ukraine», rated by Delo.ua, Mikhail Shelemba became the first among the top managers of the Ukrainian telecommunications market.

Michael began his career in the banking area in 2007 in Piraeus Bank Ukraine. Then he managed projects in McKinsey Ukraine (2011-2014) and McKinsey Middle East (2014-2016), where he led projects in the European and Middle Eastern regions. He was consulting and managing projects in several areas: banking, telecommunications, mining and metallurgy. With a focus on developing strategies and implementing operational changes.

Mikhail is a graduate of the Faculty of Economics, Taras Shevchenko National University of Kyiv.