Member of the KIEF Organizing Committee 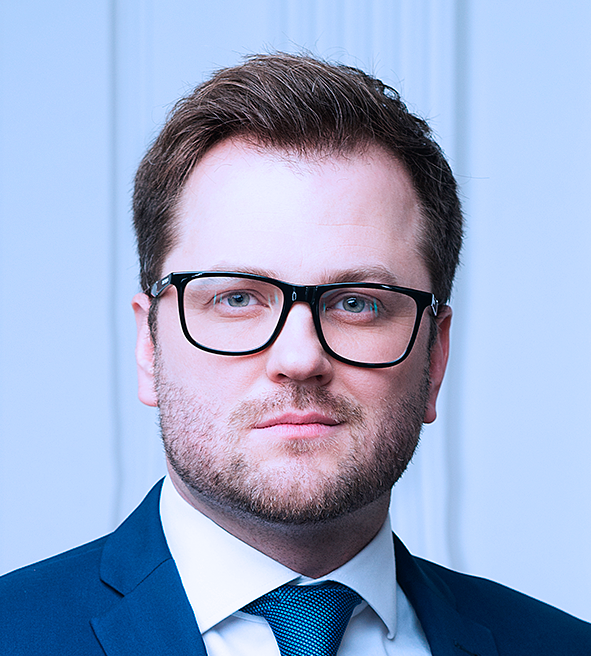 In 2017 – 2022 Nicholas assumed a position of Chief Executive Officer at UFuture, a holding company of Ukrainian businessman Vasyl Khmelnytsky. Leading UFuture, Nicholas is in charge of coordinating the company’s international activity and facilitating its transition into the hi-tech industries of the future.

Nicholas was one of the founding members of the Fuel and Energy Committee in the American Chamber of Commerce in Ukraine (2007) and was also an active member of the peer committee at the European Business Association. During his oil and gas career, he served as Energy Industry Representative to the Board of Directors of the US-Ukraine Business Council and was a Member of EITI Multi-Stakeholder Group for Ukraine. In 2014 Nicholas was chosen to be the Leader of the Ukrainian Delegation to Young Generation Task Force on Euro-Atlantic Security, an initiative managed jointly by the European Leadership Network and Nuclear Threat Initiative (US). In 2015 Nicholas became a member of the Organizational Committee of the annual Kyiv International Economic Forum.