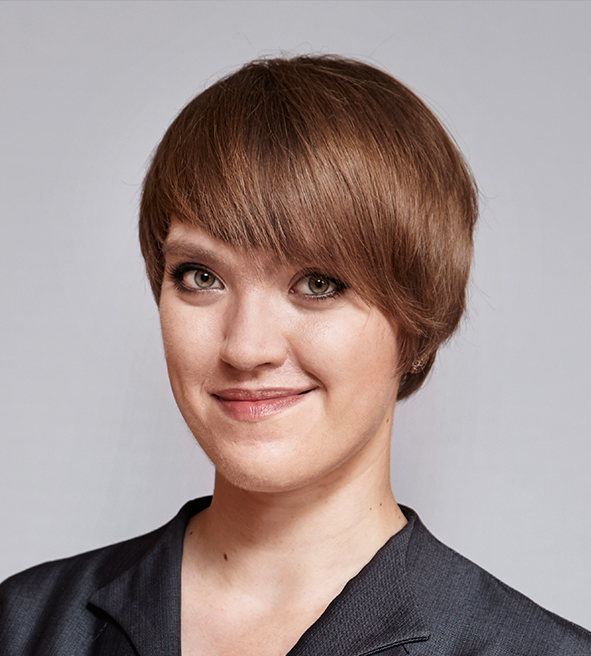 Nataliya is a researcher who is passionate about an idea of creating a partnership between AI and human intelligence, fusion of a machine and a human brain. She obtained her Ph.D in Computer Science as a part of EHCI team of Université Grenoble-Alpes, France in 2015. Most of Nataliya's projects are focused around Brain-Computer Interfaces in the context of consumer grade applications. Prior to joining MIT Media Lab in 2017, Nataliya was a post-doc at Hybrid team, Inria Rennes, France. Nataliya gave 2 TEDx talks about her work and she is the author of such projects as “piloting a drone with your brain”, “control a BB-8 droid with your mind”. These projects were presented to general public and were tested by more than 3000 people in 2015-2018. Nataliya won multiple awards for her work: a prize for best Ph.D dissertation from Université Grenoble Alpes community; a fellowship from L’Oréal- UNESCO for Women and Science in 2016 and she was also named as Top French Talent 2017 from MIT Innovators Under 35. Nataliya also started her company around her projects, Braini, in 2016.