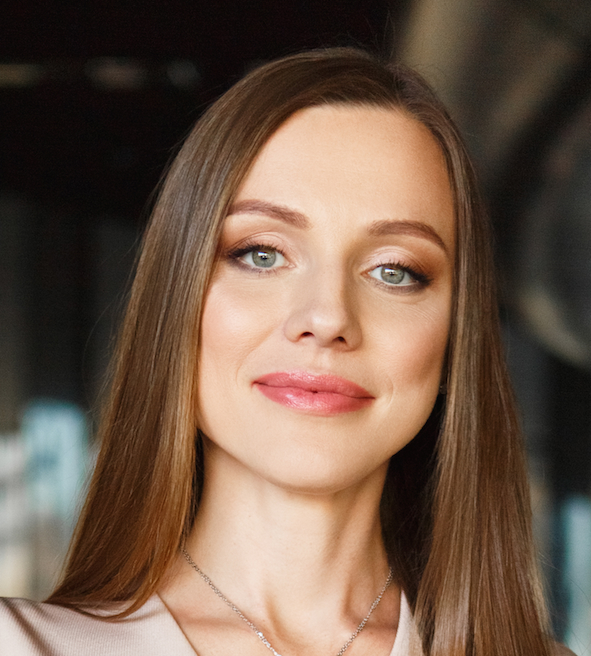 Owner of Astorg Holding and Ukrptahoservice

Natalia Shmigelskaya is the owner of Astorg Holding and Ukrptahoservice. The most successful woman of the year 2018 in the nomination: «BUSINESS WOMEN». At 22, she started her big business, and at 24 she became a dollar millionaire. In 2010, she bought 50% of the Ukrptahoservice company, which is engaged in the production and sale of semi-finished meat products, and after 4 years Natalia became its 100% owner. In 2019, Ukrptahoservice was noted by the magazine «TOP-100. Ratings of the largest» and became the «Discovery of the Year» in the ranking of 26 best employers.