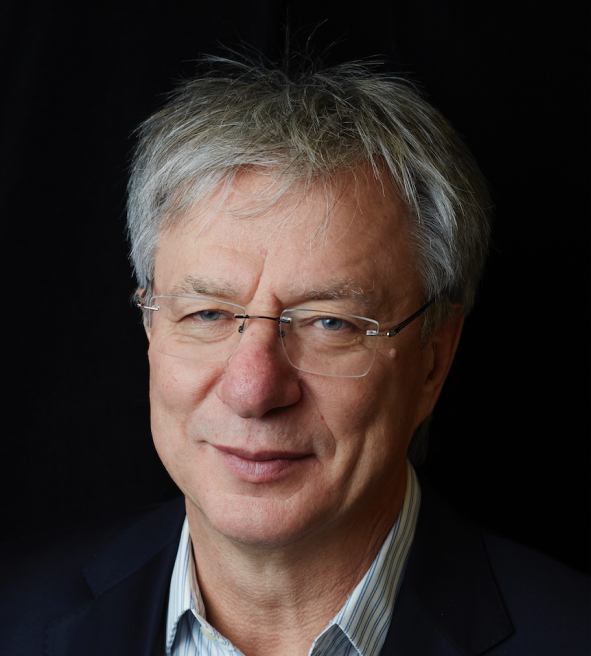 Alexander Galitsky is a well-known innovator, entrepreneur and investor in the USA and Europe.

Alexander is the President of the South East Europe Tech Tour. Currently, Sasha serves as a member of Board of Directors at the following international companies: CarPrice, Jelastic, Octonion/PIQ, PetCube, StarWind, Virtuozzo (part of former Parallels) and as Institute Advisor in B612 Foundation. Prior to Almaz Capital, Alexander made a series of private successful investments. His past and current investments include: NavMaps (sold to TeleAtlas), Start Telecom, Magnifire, SJLabs, PGP, Parallels, Acronis, EverNote among others.

Prior to becoming an entrepreneur, Galitsky served as one of the top Technical Executive for the Soviet Space Agency and Defense Industry. He pioneered in Wi-Fi and Virtual Private Network technologies, as well as product development on the global market in partnership with Sun Microsystems. He has over 30 patents for numerous inventions.

Alexander is PhD in Computer Science and holds a Master's degree in physics.