President of Ukrainian Association of Manufacturers 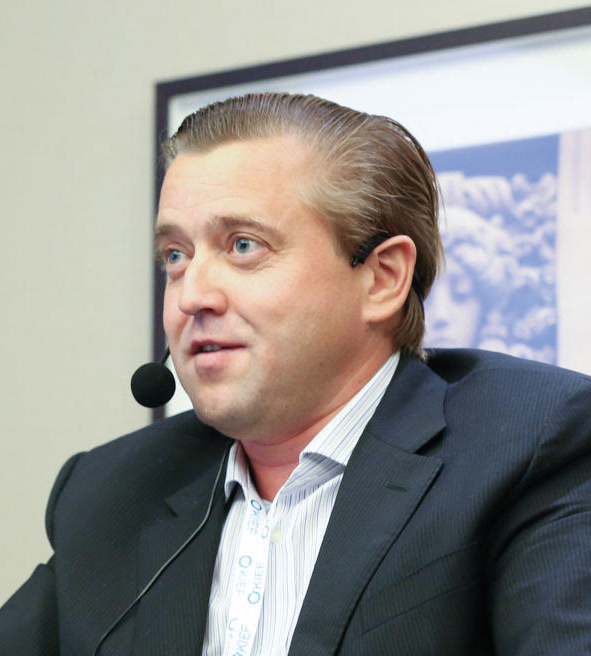 Aleksandr Gromyko is a President of the Ukrainian Association of Manufacturers, founder of the Saturn company, which is part of KTD Group – one of the largest household appliances suppliers in the European market.

Together with leading businessmen and former state officials, successful entrepreneur attracts Chinese investments in domestic economy, develops and expands trade and investments relations between the countries.