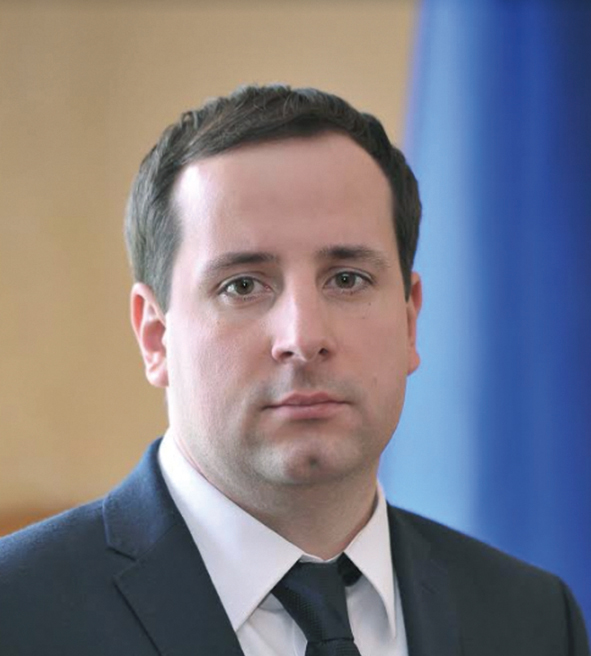 Minister of the Cabinet of Ministers

He heads the Reforms Delivery Office under the Prime Minister of Ukraine. On April 26, 2017, the Cabinet of Ministers appointed Oleksandr Saienko as a Chairman of the Coordination Council for Public Administration Reform. In 2014, he works as an advisor to the Vice Prime Minister – Minister of Regional Development, Construction, Housing and Utilities of Ukraine. In 2015, he heads the Secretariat of the Chairman of the Verkhovna Rada of Ukraine (Parliament of Ukraine).