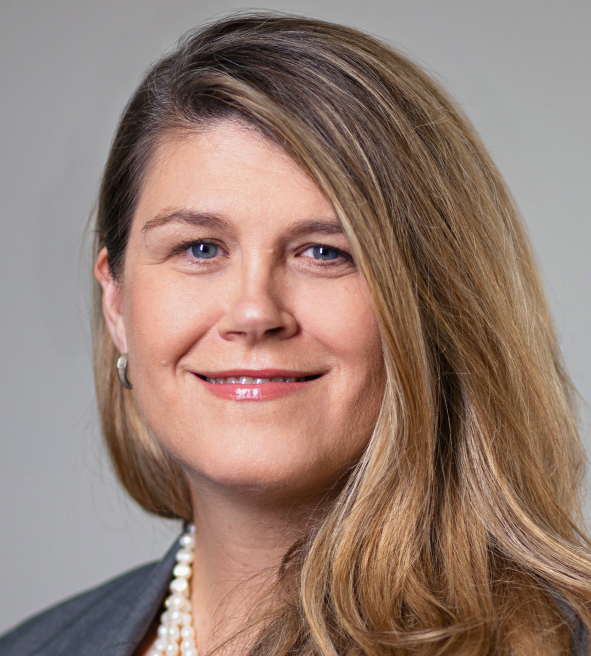 Ms. Koszarny serves for the third year as Chair of the Board of Directors of the American Chamber of Commerce (ACC) in Ukraine, uniting over 600 companies who have invested over $50 billion to date in Ukraine, serving as a Board member for 5 years. She is a member of the Board of the Ukrainian Startup Fund launched by the Government of Ukraine; an Honorary Board member of the Ukrainian Corporate Governance Academy; a Board member and Vice President of the Ukrainian World Congress representing over 20 million Ukrainians worldwide; a Supervisory Board member of the German-Polish-Ukrainian Society in Ukraine; and, served as the first Vice-Chair of the Advisory Council of Kyiv-Mohyla Business School. Ms. Koszarny is also a Member of the Private Equity Women Investor Network (PEWIN), bringing together 600+ senior women leaders in private equity with over $3 trillion AUM, and Empowerment Ambassador of the SheExports Platform launched by Ukraine’s Export Promotion Office. She is also a founding member of the Ukraine House Organizing Committee, launching the first-ever Ukraine House, held alongside the World Economic Forum in Davos, Switzerland, and opening its doors to promote Ukraine for 3 years to date.

On August 24, 2020, the 29th anniversary of Ukraine’s independence, Ms. Koszarny was awarded an Order of Merit for Service to Ukraine, third level, by the President of Ukraine, for her contribution to Ukraine’s economy and investment climate. She is also a recipient of a Commemorative Medal issued on the occasion of the 25th Anniversary of Independence by the President of Ukraine. In July 2020, Ms. Koszarny was recognized as #2 Emerging Europe’s Female Business Leader 2020 by UK-headquartered online publication Emerging-Europe.com, whose independent insight is relied upon by more than two million people.

Originally born in Canada, Ms. Koszarny has lived and worked in Ukraine for over 27 years, is a CPA and received her HBA at the Ivey School of Business in Canada.