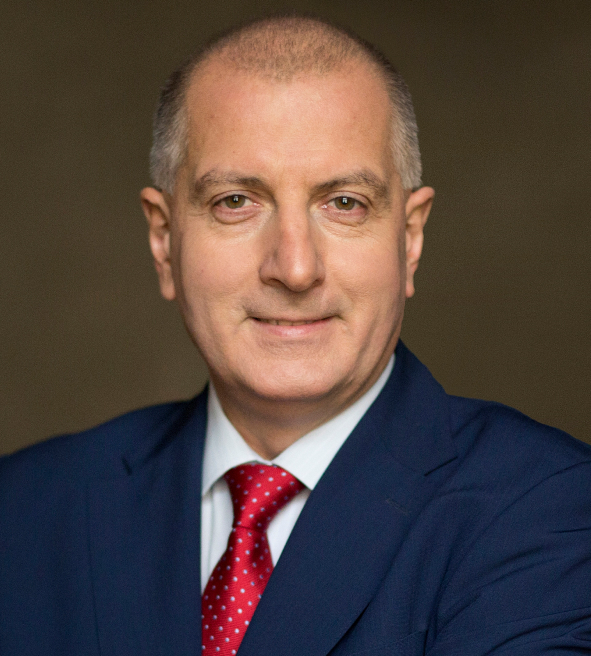 Rafal Dutkiewicz is a politician, businessperson, academic lecturer, and activist. From 2002 to 2018, Dutkiewicz was mayor of the city of Wroclaw. During his presidency, Wrocław has seen the highest number of public investments in its post-war history and has won numerous awards and distinctions in Polish, European and global rankings on a knowledge-based economy and implementation of a "smart city" model.

Prior to his presidency, Dutkiewicz gave lectures on logics and introduction to mathematics at several universities for more than ten years. During the martial law period, he was an activist in the underground movement "Solidarity" (Solidarność) in Wrocław. In the years 1989-90s he was co-leader and then leader of the Civic Committee in Wroclaw, which, representing "Solidarity", won the first partially free parliamentary elections in 1989 and the first democratic local elections in 1990.

He holds a master’s degree in applied mathematics and a PhD in formal logics.

Rafal Dutkiewicz received numerous awards and distinctions, among others: Commander’s Cross of the Order of Polonia Restituta (Poland, 2015), Legion of Honor (France, 2013); Order of Merit of the Federal Republic of Germany (Germany 2017), National Prize of Germany (2017), Honorary Membership Academia Europaea (2011).