Managing editor for EMEA for the Economist Group 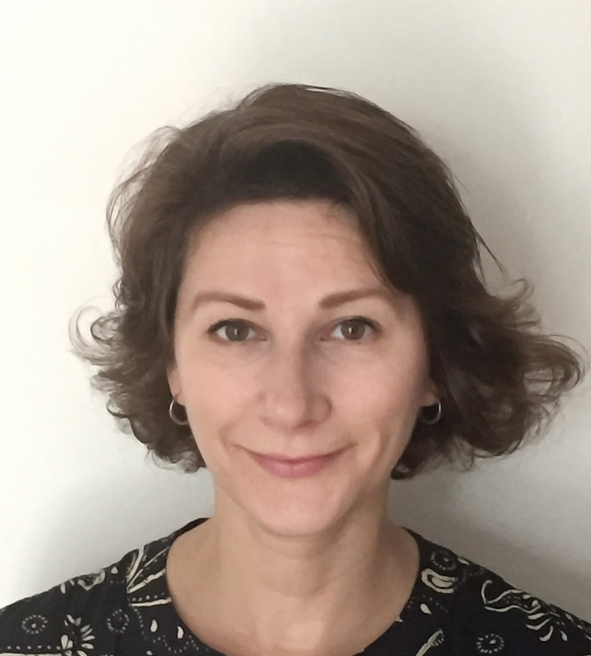 Renée Friedman is a Managing editor for EMEA for the Economist Group. Her work focuses on Thought leadership programmes for the financial services sector.

Prior to joining the Economist Group, Renée worked in a variety of roles: in Economic and Political risk consulting, in finance in the City of London as an Economist, a Macro strategist and a Bond fund manager, in the international and UK policy spheres as an Economist to the Treasury Select Committee at the House of Commons and as Senior Economist and Chief Technical Advisor for the UN Development Programme’s (UNDP) Regional Bureau for Europe and the CIS, and as an academic, designing and teaching economics courses at universities across London.

Renée has spoken on a variety of panels and events focused on Russia, Ukraine and other emerging market economies as well as on developments in the financial services sector including those for The Economist Group, BNE Intellinews, IHS Global Insight, and for the UNDP. She has also appeared on CNBC.

Renée holds a PhD in Economics from London Business School, a Masters in Russian and East European Studies from the University of Birmingham (UK), and a Bachelors in International trade and development from the London School of Economics & Political Science.