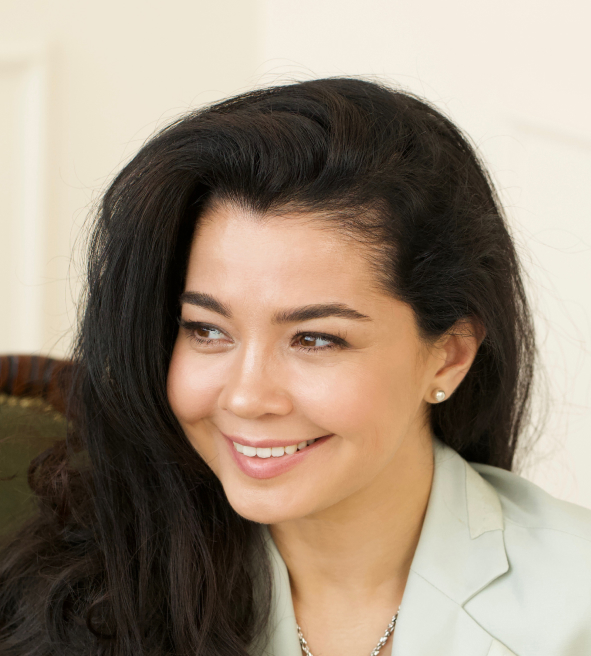 Sevhil Musaieva is a Ukrainian journalist from Crimea, Nieman fellow, class of 2019 at Harvard University. She is currently serving as editor-in-chief of the online newspaper called “Ukrayinska Pravda.” With her primary focuses being news on politics and social issues, Sevhil also manages the group of websites run by the newspaper covering other areas such as economy, the political history of Ukraine and much more.

Having started her career as a journalist in 2007, Sevhil spent the following five years as a prominent Ukrainian business reporter, specializing in oligarchy-related investigations, as well as reporting on corruption within the oil and gas industry. She worked as a journalist for several agencies, newspapers and publications, including some major ones, like Forbes Ukraine.

An active charity worker, Sevhil was involved in many projects and events, one of which was initiating a project aimed at providing those affected by the political crisis in Crimea with trustworthy information and assisting them with matters of safety and resettlement.