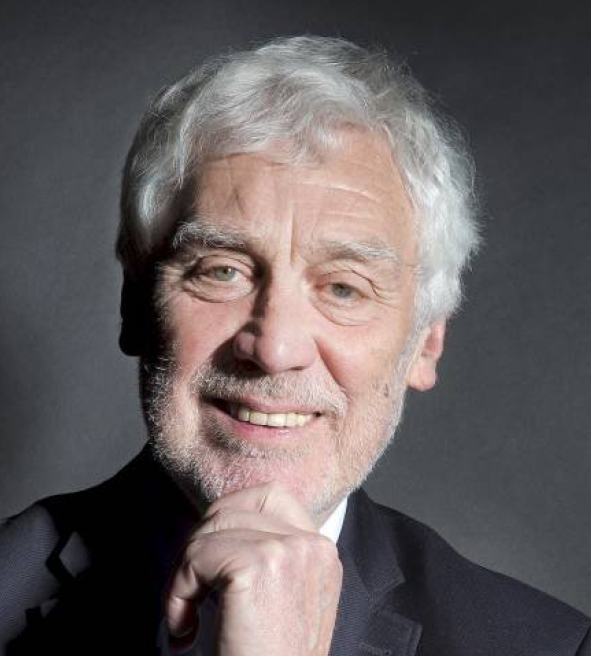 He has been a member of the VVD parliamentary party in the Upper House since 12 June 2007. Until 2010, he was the president of the Union of Water Boards. In the Senate, Mr Schaap deals with matters such as agriculture, nature, European Affairs, Foreign Trade and Development Cooperation. He is advising worldwide on water management issues around flood control, irrigation and water governance.