Founder and owner of T.B. Fruit international group of companies 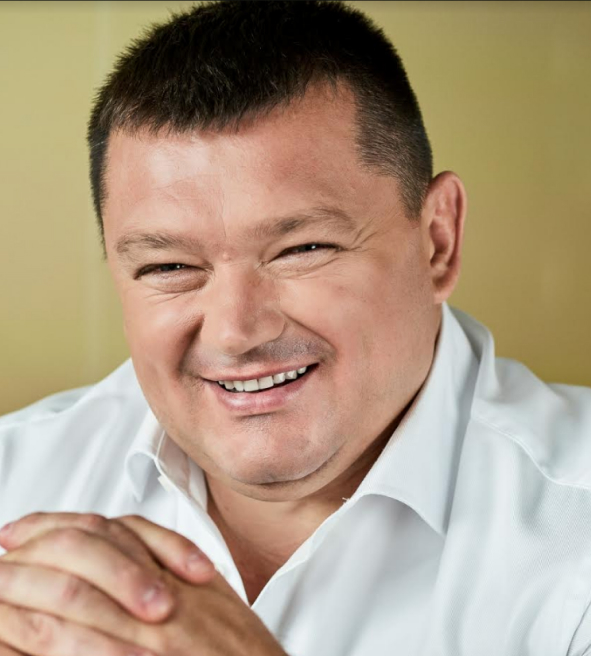 The history of his entrepreneurship began in 1995 with the opening of a grocery store with a total area of 24 m2.

In 1999, the first tractor was purchased and Tank Trans was founded in the town of Gorodok, Lviv region. Within four years, the Group of Companies T.B. Fruit was founded. It all started with the production enterprise “Apple Gift” LLC Gorodok. The Group consists of 7 production plants (Ukraine, Poland, Moldova), gardens - TV Garden, transport and logistics company Tank Trans, LLC Galicia-Trade (TM Galicia, TM Svitanok), wood processing company T.B. Pack, Engineering Company T.B. Engineering. In 2011, the production of NFC juices for the final consumer under the Galicia TM (direct extraction juices) was started. In 2017, according to the results of the national economic rating of enterprises in Ukraine, Galicia-Trade LLC was awarded the first place among exporters and the title of IMPORT EXPORT AWARD.

He graduated from the Law Faculty of the Ivan Franko National University of Lviv.