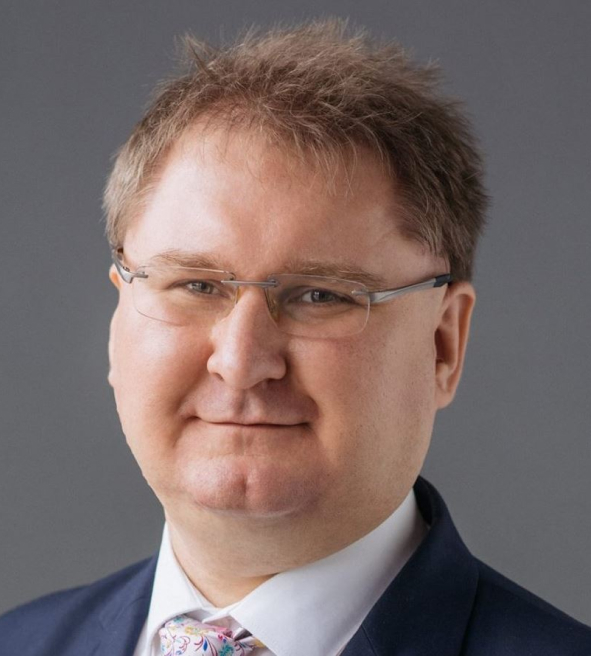 Mr. Taras Kachka was appointed as the Deputy Minister for Economic Development, Trade and Agriculture – Trade Representative of Ukraine on 6 September 2019.

Mr. Kachka is an expert in international law with extensive experience in the private sector, international environment and government. He was a member of Ukrainian negotiating team for Ukraine – EU Association Agreement.

Previously, he worked as a Deputy Executive Director and a Strategic Advisor at the International Renaissance Foundation (2016-2019). In 2014-2015, he was Vice President for Strategic Development at the American Chamber of Commerce in Ukraine. He started his career as a public servant in 2001 at the Ministry of Justice taking the office of the First Deputy Director of the State Department for Legal Approximation. He also served as Director for Foreign Economic Relations at the Ministry of Agricultural Policy and Food.

Mr. Kachka is a lawyer; he graduated from Taras Shevchenko National University of Kyiv with a Master’s degree in International Law and the National School of Public Administration in Warsaw (Poland).