CEO of OKKO group of companies 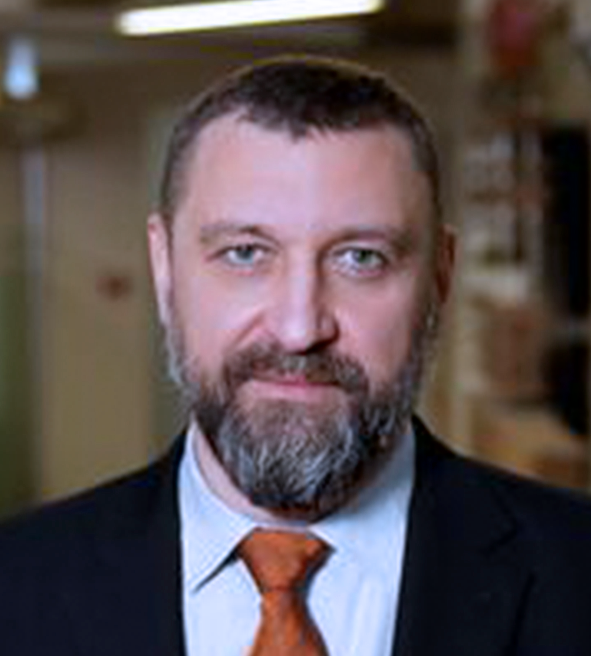 Vasy Danylyak has been working in the sphere of fuel retail for over 20 years. Under his direction, the Company won many awards and honours, including distinctions given by different national publications and associations – e.g. FORBES, Focus, Association of Retailers of Ukraine, Reputable ACTIVists, media bureau Ekonomika+.

At the beginning of 2022, he entered the TOP-30 best CEOs of Ukrainian companies, according to the ranking study of the magazine "TOP-100. Ratings of the largest".

In addition, he is the speaker of various national and international forums, industry conferences and business publications.

Today OKKO group of companies is represented on the market by more than 10 different businesses in the field of production, trade, agriculture, construction, services and other activities. The leading on OKKO group is the network of filling complexes "AZK OKKO". OKKO group of companies helps actively to military personnel and victims of war. As of September 2022, the total amount of granted aid presented by the Company makes up to UAH 138.5 million.