Minister of Infrastructure of Ukraine 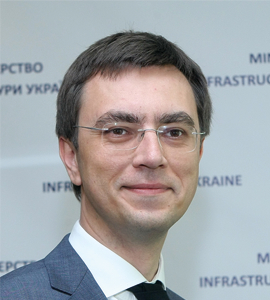