Acting Chairman of the Executive Board at NPC Ukrenergo, energy company in Ukraine 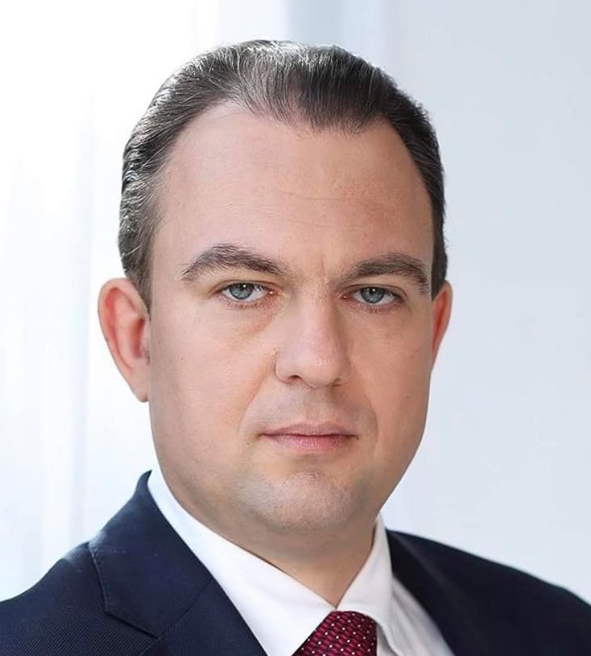 Vsevolod is responsible for the development of the Ukrainian power sector and integration of the national power system into the power system of ENTSO-E.

Before his appointment as head of Ukrenergo, he had been working at the Company for several years, studying Ukrenergo from the inside and managing investments and cooperation with international financial institutions.