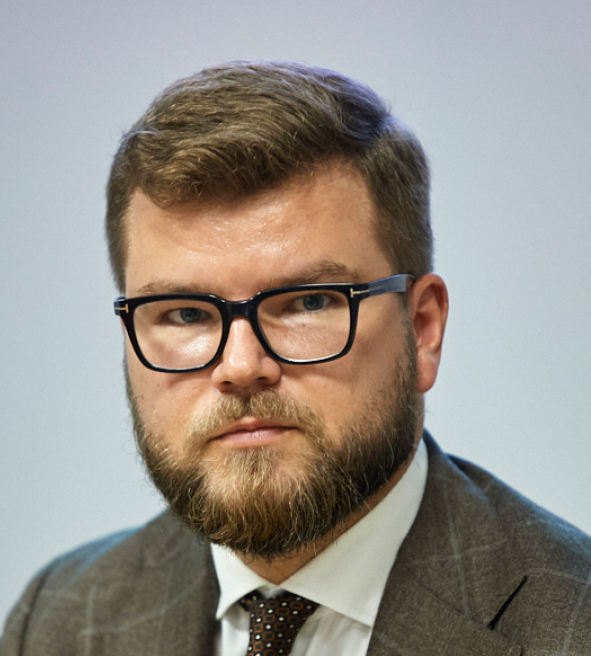 The Chairman of JSC Ukrainian railways

The process of reformation was completed under Evhen Kravtsov’s management; the first statue and corporate governance reform were adopted. Moreover, he also contributed to the Supervisory Board formation with its independent members. The state register conducted registration of changes to the Ukrainian Railways statute and the company was transformed into private joint stock enterprise. Besides all of the above achievements, Evhen Kravtsov conduced to the most crucial renovation of rolling stock since the attainment of Ukrainian Independence.