President of the Ukraine International Airlines 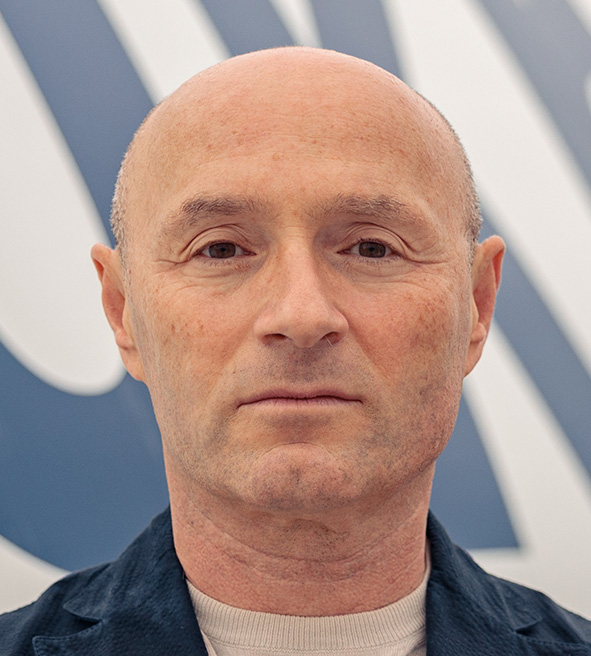 Chairman of the Aviation Committee of Ukrainian Chamber of Commerce and Industry, member of the Supervisory Board of National Aviation University, member of the Expert Council of Ministry of Infrastructure of Ukraine and the Public Council of State Aviation Service of Ukraine. Ten years of managing experience at large state enterprises. Prior to his work at Boryspil Airport, he occupied the managing posts at “Ukrzalisnytsia” and “Lviv airlines” state aviation enterprise.

In the period of 2014-2017 Yevhenii Dykhne was the Acting Director General of Boryspil International Airport State Enterprise. Under his command, the state enterprise has reached the record revenues, doubled the assignments to the budget, duly paid all bank loans and provided the collaboration between the Airport and the basic carrier.

In the period 2013-2014 Yevhenii Dykhne was the Director of organization of passenger traffic of the State administration of railway transport of Ukraine (“Ukrzalisnytsia”), actively participating in reformation process of “Ukrzalisnytsia”, developed the enterprise`s strategy and arranged passenger management.

In the period 2009-2013 occupying the post of the Deputy of the Head of the central passenger management of “Ukrzalisnytsia”, Yevhenii Dykhne has implemented a range of important projects e.g.: express traffic program, train formation modernization (500 modern carriages and 14 electric trains), the preparation of the railway infrastructure for EURO-2012, creation of the online ticket purchasing system and comfort enhancement at railway stations.