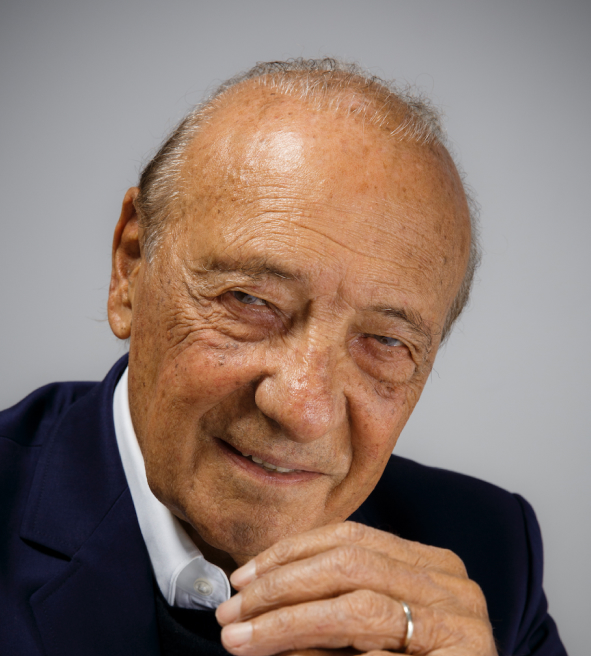 His 26 books began with, "Don't tell my mother I'm in advertising, she thinks I'm a pianist in a brothel", "Fils de Pub", and "Demain il sera trop star" all while creating campaigns such as Club Med, the best idea since the invention of happiness; Vuitton the spirit of travels; and Dunlop’s love-torture-test.